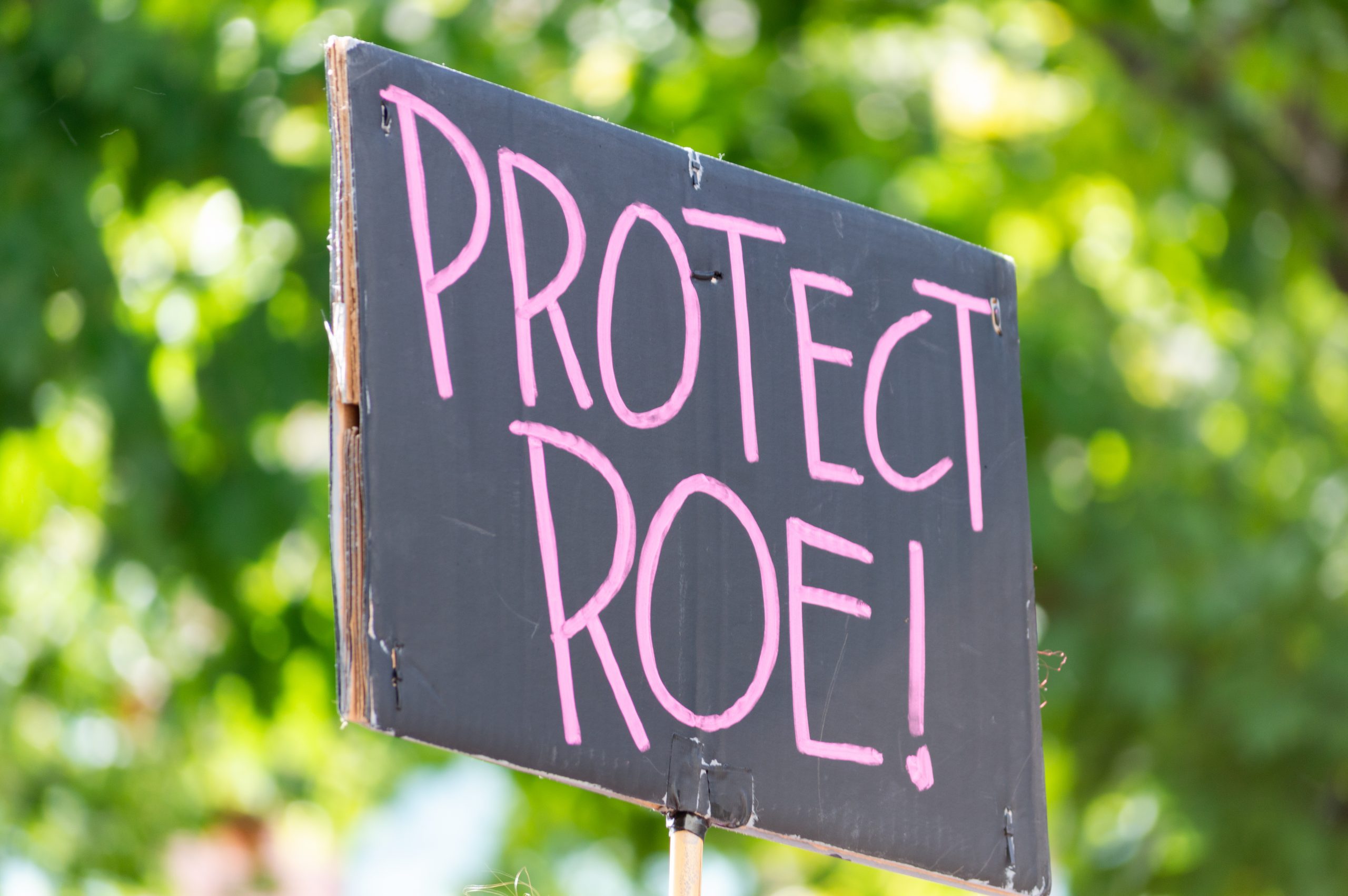 Breaking news: Being a woman or someone with reproductive organs means fighting for your right to exist and make choices for your own body—now and in the past.

The Supreme Court overturning Roe v. Wade—on top of the many states that have already criminalized abortion—sadly means that the future is marred for us as the past was for those who first fought for these rights.

💡 Politico’s recent report on leaked documents it obtained that suggest America’s landmark abortion ruling may be overturned became reality early on June 24. Now that we’re on the brink of the extinction of abortion rights, it’s important to remember:

Who Bears the Burden: The Fallback on People

Abortion law reform arose in the 1960s, with 11 states liberalizing their abortion laws to restore all women’s power of choice. Then in 1973, the Supreme Court established the legal right to access abortion nationwide with the Roe v. Wade case.

But because of systemic racism, laws restricting access to abortion continued to disproportionately impact people of color. Most notably, the Hyde Amendment, a 1980 legislative provision that bars federal funds (like Medicaid) from being used to fund abortions.

It particularly restricted the reproductive freedom of Black and Latino people, who are statistically less likely to have jobs that offer employer-sponsored health insurance and are more likely to rely on Medicaid.

When abortion is heavily restricted or banned, women from poor, rural and marginalized communities suffer most, because they can’t afford the costs of abortion or travel to places where it’s legal. They also might not have reliable access to the internet or a credit card to access telehealth abortion services. Teens are also a vulnerable population who may be unable to receive mail privately, which also makes it difficult to take advantage of telehealth abortion services.

Globally, unsafe abortions cause an estimated 5%–13% of maternal deaths every year. Plus, in May, the Centers for Disease Control and Prevention (CDC) released data showing that hundreds of women die in the U.S. each year from preventable complications related to pregnancy—and preventable maternal deaths will only increase if access to abortion is further restricted.

Who Bears the Burden: The Fallback on Safe States

How might these numbers grow now that Colorado—a state I like to call a flower in the middle of mostly red—is one of few states to legalize abortions?

Now that the Supreme Court has overturned the precedents that established the constitutional right to an abortion, here’s why safe havens like Colorado will become extremely important: 26 states are certain or likely to ban abortion completely, while many others will continue to chip away at access.

For example, Wyoming and 12 other states passed “trigger laws,” which immediately kicked in to ban abortions as soon as Roe v. Wade was overturned.

🔑 Use this interactive map from the Center for Reproductive Rights to learn about what is happening in your state.

Here’s the good news: At least 17 states and Washington D.C. will keep abortion legal, no matter what.

In March, Colorado formalized the right to have an abortion, and advocates are pursuing a ballot measure in 2024 to protect abortion access in the state’s constitution.

Without abortion rights, states like Colorado will become islands of abortion access for people across the country—that’s why advocates and clinics are preparing for the inevitable influx of patients from out of state.

When Texas banned abortion after six weeks in 2021, Planned Parenthood of the Rocky Mountains noted that about 45% of Texans went to Oklahoma to get abortions. And yet, Oklahoma’s governor recently signed a similar early pregnancy abortion ban.

While it’s impossible to predict the exact increase in patients that will seek abortion care in Colorado, there will certainly be more pressure and focus applied—and likely right away.

Take Action: What Can You Do? 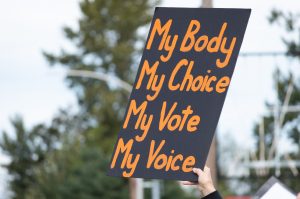 It’s important to remember that the polarized issue of abortion rights is a distraction from the fact that this discussion is just as much about access to health care.

Because abortion is health care.

These are all scary realities, and it’s easy to feel out of control as they unfold around us. If you don’t want to stand still, there are plenty of ways to get involved and support the fight to protect and advance reproductive rights as human rights:

Dr. Ginde currently serves as the president and CEO of Rocky Mountain Medical Consulting. She is a clinical and care delivery strategist around reproductive health and family planning services. Plus, she is also Boulder Valley Women’s Health’s Interim Healthcare Strategy Executive.